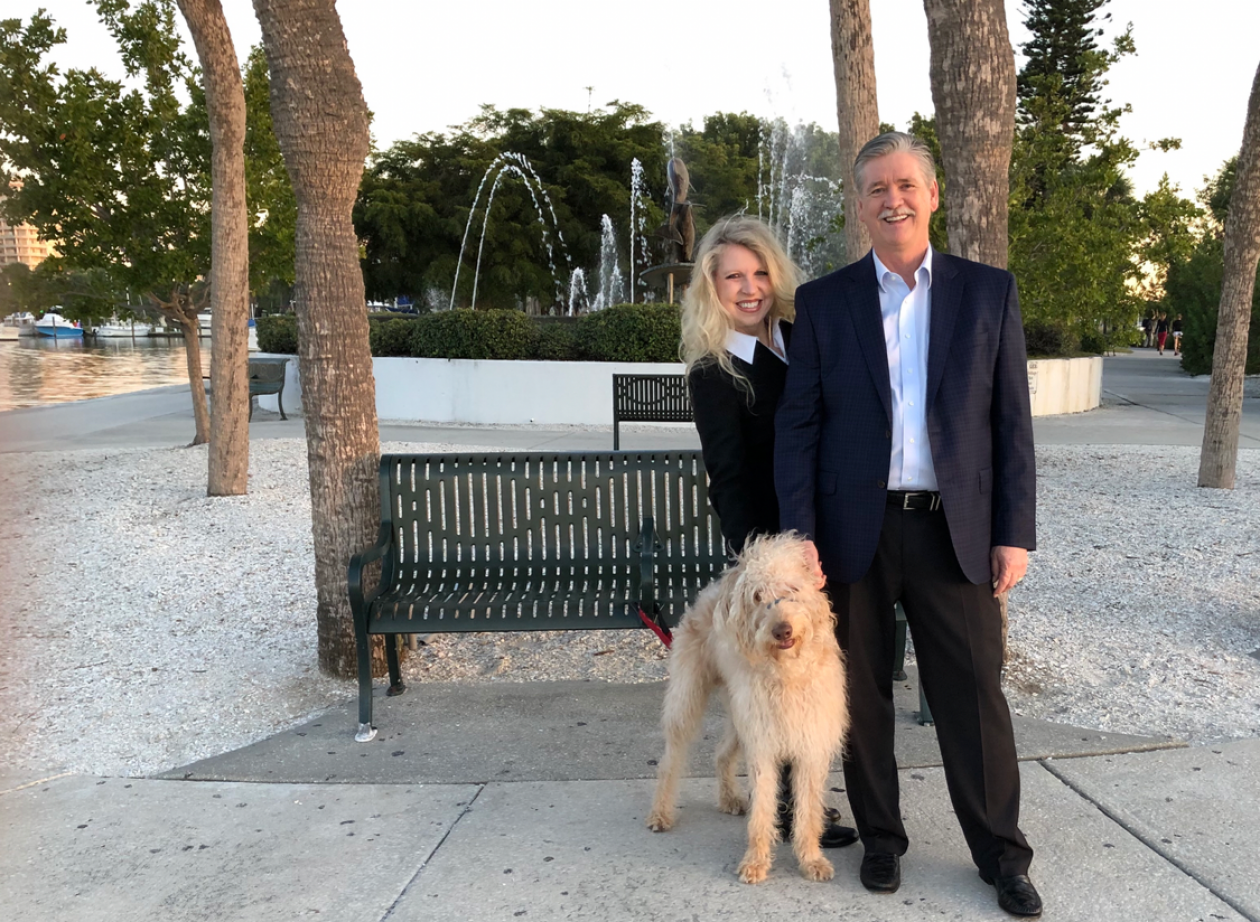 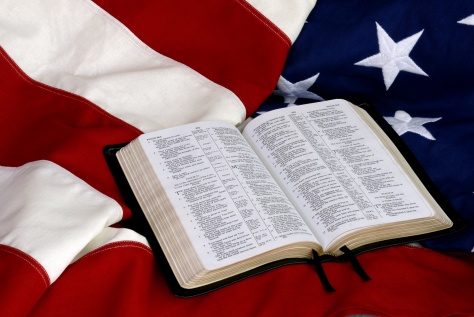 I am so blown away by Christians in this election. Everyone has a right to vote for their choice. But here’s what is happening. Christians are calling people who vote for Trump everything in the book. Actually, NOT in the book..(Bible). These Christians have decided that if someone votes for Trump… you must be the biggest sinner on the planet. (Too bad they weren’t that concerned about your salvation before this election.)
So, this is my response to someone’s video that I just watched. Some guy said that you should not be concerned about winning (re:Trump talks about we are going to win again, as a country.) This guy says we shouldn’t care about winning, as a country, but about being holy. Of course, then he says we must vote for Ted Cruz, so we can be holy. So, here is my response to the video:
“Ted Cruz would lose. No doubt about it. He is not carrying even the states, the demographics, that are supposed to be his strength. He will not bring in votes from Independents nor disenfranchised Democrats, that Trump is bringing in. He would lose, probably worse than Romney did.
So, you get Hillary for probably 8 years. America will be gone for good! Is that what you want? If you think winning is bad…there you go. You got it. Then you can be really holy because you’ll be persecuted as never before, and so will your children and your children’s children. But, hey…maybe God’s Providential America is not that important to you.”
I just don’t see what is so hard to understand. My litmus test for a candidate is if they are pro-life. I would never in a million years vote for someone who is pro-abortion.
Do I wish Donald Trump acted a little more “Presidential”? Yes. But, I also wish Ted Cruz didn’t stand up and twist the truth for which he has earned his nickname. (You know, Lyin Ted)  I also wish Marco Rubio had not betrayed the people who helped him get elected when he led the fight for amnesty as soon as he got into office. I also wish John Kasich was not the liberal guy he is. But, even beyond that, I want a candidate who can beat Hillary. As I see it, Trump is the only one who has even a chance for that.
As far as Trump acting Presidential, I actually think we NEED the fighter. My girly side says yes, I wish he was a bit more subdued. But, the side of me who knows we must fight for what is left of our country says, ” Go Trump!” Speak the truth about illegal immigration. Speak the truth about corruption in Washington. Speak the truth about candidates who are bought and paid for. Who else has had the courage to tackle things like political correctness that has tried to snuff out our rights for years now, and getting worse. Until Trump came along and blasted it right between the eyes, you would never have heard anyone speak so directly.
So, pardon me while I try my best, with the little that I have, to do all that I can to get someone other than a Socialist in the White House.
Think of me whatever you want. We, as a country, are in deep trouble. I love my America and I believe God wants to bless us once again. 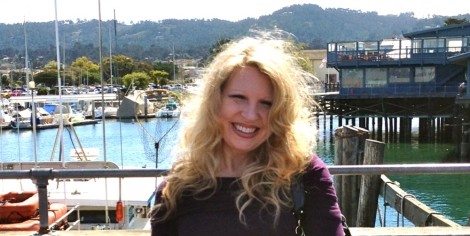